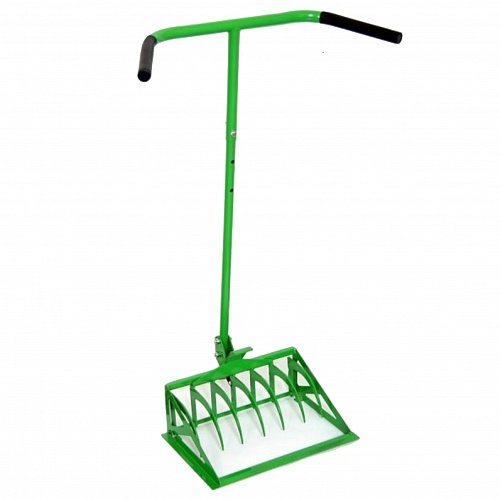 Article number: STALK-06
In stock: 96 pc
BASE
20.73 €
-15%
24.39 €
Saving 3.66 €
- +
pc.
Buy
Added
Lightweight, easy to use and efficient tool. Produced with a unique patented technology.
The cultivator is designed in such a way that it loosens only the top layer of the soil without replacing the fertile one with a non-fertile one. With proper operation, the service life is up to 10 years. The cultivator is painted with eco-friendly and safe powder paint.
Weight, kg
5;
Dimensions, mm
594х394х244;
Payment method
Delivery
Description

Easy to use
It can be used by retirees, women and even children.

Protects your spine
We showed the model to the doctors who came to the common conclusion that the manual cultivator “Stalk” does not increase the load on the spine.

Efficient even on stony soils
The idea for the cultivator was given to us by cats - their claws are very tenacious. We designed the cultivator wedges so that they can hook even small weeds and dig into rocky soil. The cultivator is not even afraid of gravel; we have checked it. 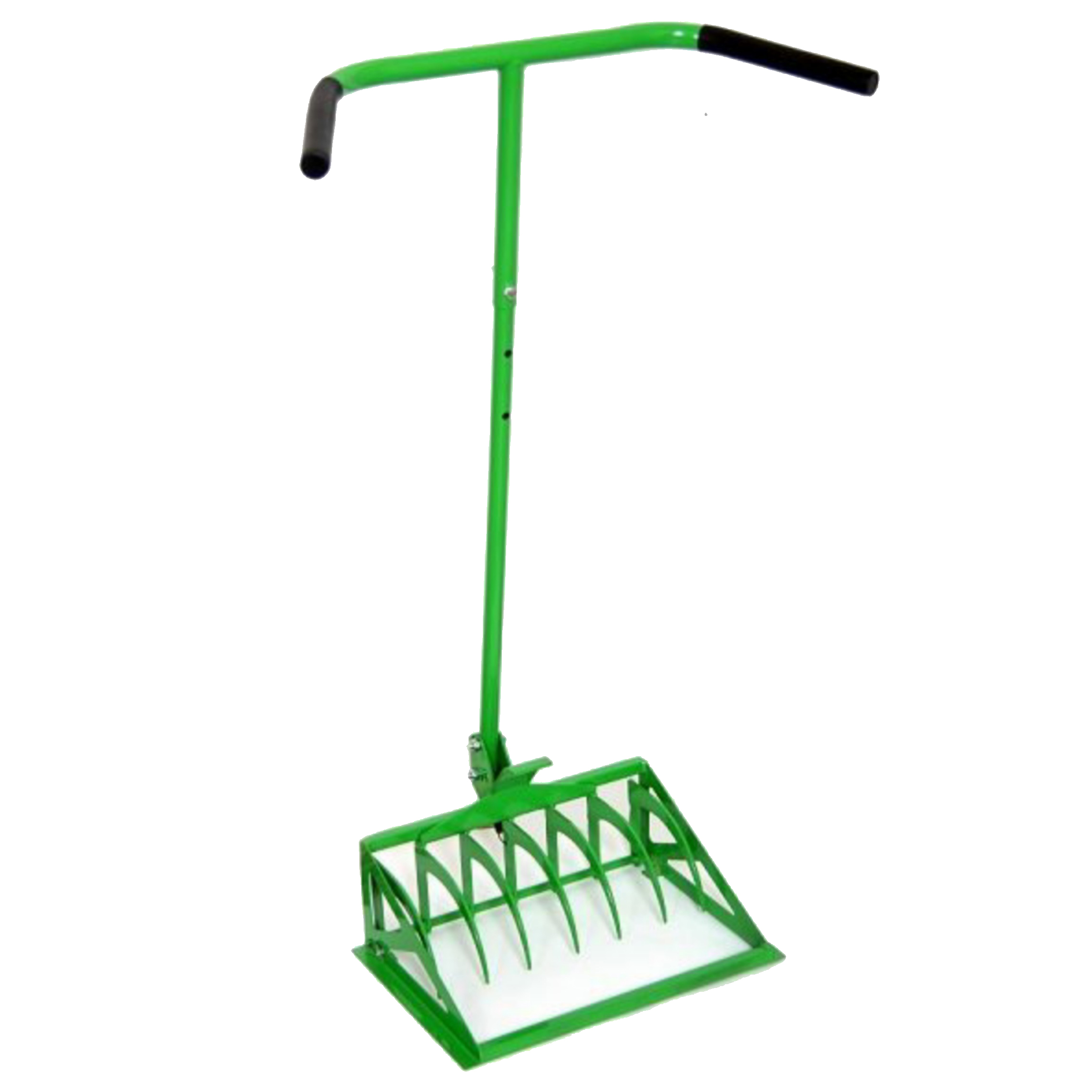 Need a consultation?
We will tell you in detail about our services, types of work and typical projects, calculate the cost and prepare an individual offer!
Ask a Question
To contact us
sale@stalk32.ru
+7 (48334) 3-01-00
Bryansk region., Zhukovka, st. Telmana, 43
Company
Cooperation
Reviews
Request a call
© 2022 «STALK», All rights reserved